Q: I have heard it takes 21 days to create or change a habit. Is this true?

A: Well, yes and no. I can tell you the reason we think that 21 days is what it takes is because of the work of Dr. Maxwell Maltz. He was a plastic surgeon in the 1950s. He also published books and his ideas were the forerunners of our common and popular self help books. 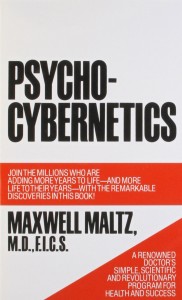 He is best known for his book, Psycho-Cybernetics: A new way to get more out of living life. In this book he expounded on the idea that a person does best with their goals when they have an accurate and positive view of themselves; we get stuck in a pattern of limiting beliefs if we don’t first change our mental outlook.

What Dr. Maltz noticed is that in his patients and in himself there was an adjustment period to a change or new idea that lasted about 21 days, in other words, 21 days to a new habit. He wrote, “These, and many other commonly observed phenomena tend to show that it requires a minimum of about 21 days for an old mental image to dissolve and a new one to jell.”

Many people embraced his thoughts without concentrating on a very important part of what he said, namely, “a minimum of 21 days”. Thus we are left with what everyone knows: It takes 21 days to change a habit. This is quoted as if it is a statistical fact instead of an observation by an individual.

Actual Time to Change a Habit

So, if 21 days is the minimum, what is the average amount of time to change our habits? We can look to a study that was published in 2009 to get a better idea of some factual information. In this study 96 volunteers chose an activity behavior to carry out daily for 12 weeks. The activities chosen involved things like eating, drinking or some other activity. At the end of the study it was found that the amount of time to a new habit ranged from 18 to 254 days. That is quite a variation in results and shows that it can take a very long time to change our behaviors. It is important to note that the best results were obtained with consistent repetition of the desired behavior, but missing one opportunity to perform the behavior did not negatively affect the habit forming process.

What we can learn from this study is that although learning a new habit can occur in just 21 or so days, it sometimes takes a lot longer. Persistence is key, but an occasional lapse will not negatively effect the outcome. What is most important is for us to believe that we can change and do the things we are trying to make automatic for as long as it takes for that change to stick.

While there are no magic formulas, here is some advice I can give you from my own observations.

If it takes you 21 days or 8 months, if what you are trying to achieve is important to you then it is time well spent. Don’t give up and don’t be overly hard on yourself. Keep your mind focused on your goal and maintain a positive mental outlook. Soon enough you will have your new habit. 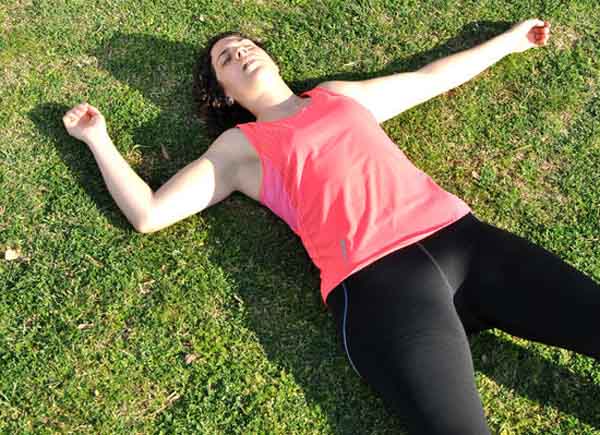 Ask the Yogi: How often can I do yoga?

Ask the Yogi: How do I stop my wrists from hurting in yoga poses? 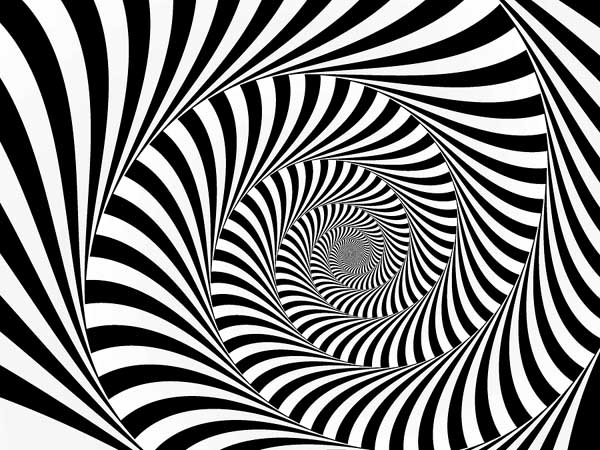 Ask the Yogi: Is it normal to get lightheaded in yoga?