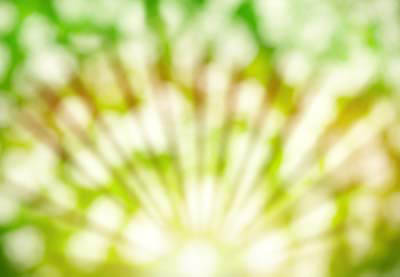 Q: I want to practice yoga but I have heard it is practiced in hot rooms and I already feel overheated all the time. Does yoga have to be practiced in a hot room?

A: The short answer is no. Great yoga can be done in a normal temperature room. Heating a yoga room is something that has become popular only recently in the last 15 or so years. Prior to that yoga rooms might have been hot in the summers but only because it is hard to air condition anyplace in the summer. The advent of ‘hot’ yoga came with Bikram styled yoga classes becoming popular. In these classes, the room is purposely heated to be at least 104 degrees. Offshoots of Bikram classes sprouted up and they also heated the rooms. Then many other classes began to heat their rooms to around 90 degrees.

Many people believe that the heated room is a more traditional or authentic yoga style, but actually it is not. Yes, yoga originated in a country that had hot weather. Yes, many old styled yoga instructors were not big fans of overly air conditioned rooms. However, this 90 to 110 degree yoga room fad is just an example of people following a quirky trait of one popular style of yoga.

The proponents of the hot yoga styles tout the increased flexibility provided when the body is exposed to this high heat. Yes, it is true that our muscles might be a little more flexible but that can also lead to overstretching and sprains and strains. What is also true is that our brains are also heated by this exposure and that can lead to overheating. Heat exhaustion and heat stroke are quite a possibility when we force the body to do athletic actions in high heat especially coupled with high humidity. It isn’t just sun-stroke that we must watch out for, it is hot yoga-stoke.

Despite the problems associated with physical exercise in punishingly hot rooms, many people delight in such classes. Many people also spend a lot of time in super-heated saunas as well. If you do not like heated environments, never fear. There are plenty of yoga classes where the room temperature is kept to normal standards. You do not have to put up with hot rooms to do yoga.

For those who choose to do hot yoga, take care and be on the lookout for these symptoms of heat exhaustion:


If you begin to experience three or more the above symptoms then be sure to get out of that heated room as soon as possible. Get a cool drink and don’t return to the heat until you have completely cooled down. Ignoring these symptoms can lead to a potentially fatal heat stroke. If you have had the above symptoms then know that it can take about 3 days for your body to recover from heat exhaustion. Stay out of the heat until you fully recover and then be careful not to overdo it again. 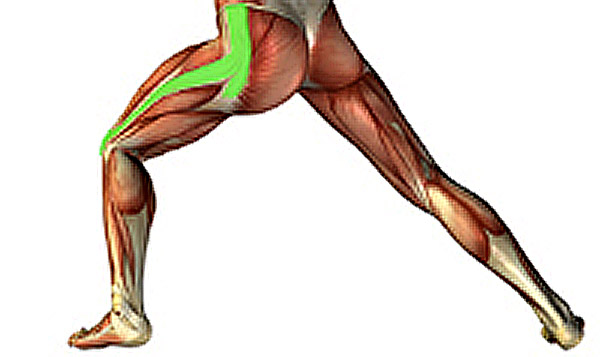 Ask the Yogi: What is the IT band?

Ask the Yogi: Can I wear shoes or socks in yoga?