I did not go gently into the good night. I went with a mad rush as if on fire. What I am talking about is my journey away from sugar. Currently I am living a life without the sweet nectar of the gods, but that was not always the case. In fact for you to understand how atypical this type of life is for me you must understand the history of this stuff in my life.

When I was a child, sugar was my supreme goal. It was not forbidden to me, but rather controlled. Or at least my parents tried to control it. We were allowed to have sugary cereal or to add sugar to our unsweetened cereal. We could eat donuts for breakfast if they were around. Other morning time pastries were also allowed. Then there was supposed to be a brief hiatus between all that sugar and noon. I say this because we were forbidden to have a Coke before noon. I don’t actually think this was because of the sugar content but rather to keep us away from the caffeine. Why not allow caffeine in the morning? I am not sure of the parental ruminations on that one but probably because we were already so revved up they didn’t want any caffeine making things worse.

The sugar hit from breakfast would probably be enough to last till noon without much complaint and lunch would likely have something sweet. Our school packed lunches almost always had something like Twinkies or another sugary desert. There was the allowed soft drink as well or chocolate milk. After that we would be buzzing like sugar bees until around 3pm. This would coincide with coming home on school days and there would be likely some sort of snack that could have a sugar theme then – perhaps ice cream or maybe cinnamon toast.

It was the seemingly long stretch of time between lunch at home and dinner that was the long dark night of my sugar soul. On weekends I would champion the idea of us riding our bikes to the corner store which afforded candy and sodas. This was sometimes allowed but sometimes the weather would interfere. Sometimes the parent would offer only non-sugary snacks. This created quite the dilemma for a child needing a sugar fix.

I can recall my sugar seeking ways as having a couple of themes. One was to sneak a spoonful of brown sugar from the box. A teaspoon, or let’s be honest, a tablespoon of that soft sticky stuff was enough to blast me out of my sugar low and onto the next sugar high. Sometimes though the brown sugar would be rock hard and unyielding to my spoon. The other problem with brown sugar was access. Parental insight had this sought after substance stored on a high cabinet shelf that required the stealthy child to climb onto the kitchen counter to get to the spoils. For this kind of theft the kitchen not only must be empty, but the potential observers must be totally absorbed in some other task. Sometimes the coast was not clear.

I came up with sugar alternative two on those times when I was denied a sugar snack and couldn’t be completely sure my counter climbing would not be observed. In the second scenario I would ask for a piece of bread as a snack. This would work especially if I had been denied cinnamon toast. “Can I just have a piece of bread?” I am sure this must have set off all sorts of bells in my parent’s mind, but who can refuse a child a piece of bread? So then step one – obtain the bread was a given. Step two required a moment or two of non-observation and access to the sugar bowl. I would quickly sprinkle white sugar on the white bread and fold the bread in half. Tada – sugar fix.

So, I think we can safely say that my childhood was filled with sugar. My young adult life was also sugar filled, especially in the soft drink department. I never really gave it much thought but gradually through the years my sugar intake slowed but never ceased. I cut down but never completely cut it out of my life.

I am very interested in nutrition. I study it and I study human diets. I create nutritional guides for people and coach them toward their nutritional goals. I have for many years kept very close track of what I eat in regards to calories, grams of protein, carbohydrate and fat, and grams of sugar. I can tell you that practically any eating method can be adapted to reach nutritional goals so I don’t consider any food component to be off limits.

Then comes September 2013. A friend of mine was diagnosed with a type of cancer that does not respond to either chemotherapy nor radiation. This leaves very little in the form of treatment. One of the ways to control cancer cells is to limit the amount of glucose in the body. Cancer cells are very metabolically active and require a lot of glucose to thrive. Limiting glucose is a way to suppress the growth and spread of cancer cells (it is not a cure, but it can be suppressive). The type of diet necessary to limit glucose to the extreme is called a ketogenic diet. This extreme diet offers calories mostly from fat, a little protein and a bare amount of carbohydrates. It is very unusual and typically only taken on by those with issues such as uncontrolled epilepsy or stage four cancers.

Since my friend was looking at a possibility of needing to go on a ketogenic diet, I decided to help by creating a diet plan for him. There is very little information easily available about this type of diet as far as what it really means in ‘food on your plate’. The parameters of this diet called for 80% fat, 15% protein and 5% carbohydrate. Again, let me express to you how extreme this diet is and that I am not recommending it. I did however create an eating plan that met the parameters and in order to be thorough and make sure my friend would not suffer from this plan I went on it for a couple of weeks. I tapered into it, lived it for a couple of weeks then went back to more normal eating. It was successful and although the first week of it was difficult, the second week was not a big deal and I could have remained on it without much trouble. I did not remain because it was a hassle keeping track and weighing out every morsel of food that went into my mouth. It also is not a diet that is recommended unless you need it.

Let me tell you that a diet that only allows 5% carbohydrate is a very difficult diet to keep. Most diets have carbohydrates anywhere from 30% to 60% of the total calories. In a typical diet of 2000 calories, that would be about 600 – 1200 calories from carbs or 150 to 300 grams of carbs per day. The ketogenic diet allowed me just 100 calories or 25 grams per day. Most people don’t think in calories or grams so this does not drive home the point as well. Think of it this way. A 1 cup serving of vegetables has typically about 6 grams of carbohydrate. A 1 cup serving of apples is 17 grams of carbohydrate. A single teaspoon of sugar is 4 grams of carbohydrate. Complicating the situation more is that most foods are a combination of protein, carbohydrate and fat. I found on the ketogenic diet there was absolutely no room for sugar and no room for anything but the barest minimum of fruit. I could have a lot of lettuce and some vegetables, but everything was weighted out. Every bit of food had to be balanced in a very complicated way. There was no place in my life for sugar of any sort.

I can tell you before going on the ketogenic vacation my sugar intake was not very high. I would put sugar in my morning tea. Occasionally I might have a soft drink, maybe once a week or so. My daily sugar intake was probably about 25 to 30 grams per day, which is considered relatively low in a regular diet. Going to a no sugar and low carbohydrate diet was very troublesome. I had withdrawal symptoms of low energy, sluggishness and, yes, I will admit it – I was a little bit snippy in the emotional department. Thankfully after a week my body adapted and all that went away. Thankfully too, this was not a diet that I was required to continue. It worked. It will not cause suffering and can be healthy. It is there in case my friend needs it.

The one side effect that still continues since that journey is that I no longer allow sugar in my life. My sweet tooth is now regulated to Stevia. I have fruit sparingly from low sugar sources such as berries. Since September 2013 I have not had a soft drink or sugar sweetened drink. I don’t drink milk to avoid the milk sugar, but I do mix cream and water when I want a milk like drink. I can honestly say the 2014 version of me is the unsweetened version. I can also honestly say that I don’t miss sugar. My journey through the ketogenic diet, whose full details I will reveal in another post, was an unsweetened success. 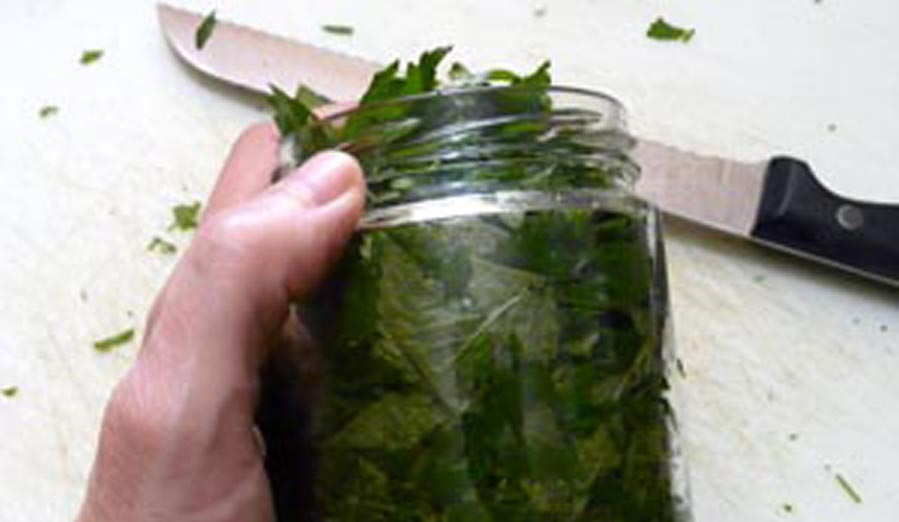