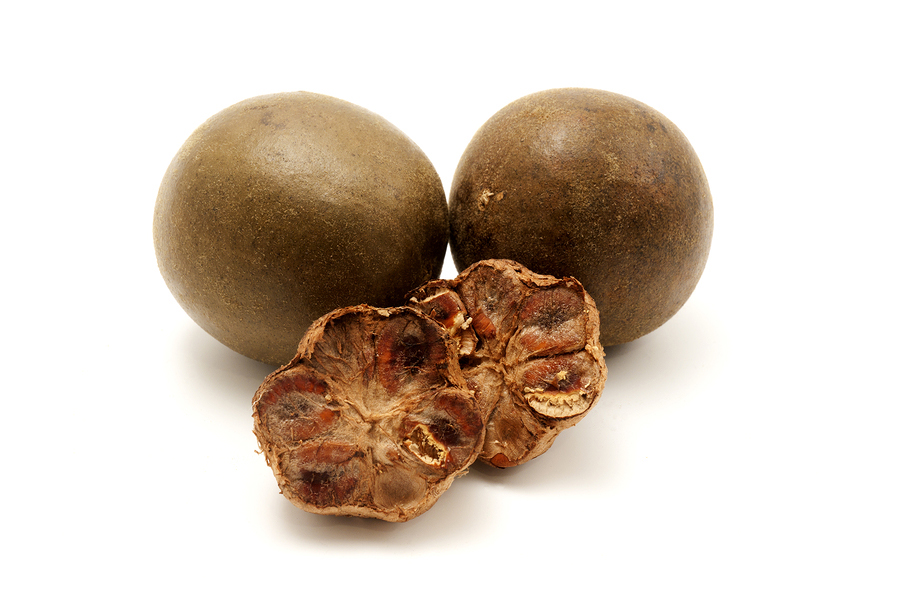 There is no doubt that most of us enjoy sweet tastes.  There is good evidence that this is a hardwired preference that we all seem to possess – some more than others.  After all it makes good genetic sense for us to be attracted to a food source that could offer us an easy route to energy.  Glucose is one half of the necessary ingredient for cellular energy, the other half being oxygen.  Our distant ancestor’s very survival depended on whether they had access to enough calories to survive a harsh and unforgiving natural world.  If they came across a source of sugar – typically in the form of honey – that was a boon and something to be relished and definitely worth a few bee stings to get it.


You may have noticed that things are a little different today than they were in the time of our ancient ancestors.  Few of us in modern cultures struggle for enough calories to survive.  It is a reverse of the olden times in that we are now practically drowning in sugar and the threat to our survival is avoiding the super sweet cornucopia.   Even though this might be true, we modern humans still have the sweet tooth of our ancestors and all things being equal we will typically pick the sweet thing over the not sweet thing every time.  Thus there have been many different companies whose sole purpose is to provide us the sweet without the penalty.  In other words there are many different types of non-sugar sweeteners out there.  They promise to make us healthier but still allow us all the sweetness we crave.  If this sounds too good to be true – you are right.  Not all is golden in the artificial sweetener world.

It used to be that there were very few artificial sweeteners with the major one being saccharine.  I can remember the scare back in the 80s when it was revealed that if you gave rats gallons of this sweetener they would eventually develop cancer.  Well, it turns out that if you give a tiny creature gallons of practically anything there can be a negative health effect – but that bit of news did not come out until later.  What I remember was the absolute run on saccharine as people did their utmost to preserve their piece of the sweet pie.

These days our choices in sugar substitutes are vast.  So vast in fact it is hard to keep up with all of the new ones out there.  I thought it would be nice to put together a little guide to help you make the best choices.

This means the sweetener is a synthetic compound with no natural components.

Verdict – The least likely to do you harm seems to be Advantame since it is so sweet you will use very little, but since there are no good studies, the jury is still out.  The next least likely to harm you might be Neotame.  Here again it is very sweet so you might not use very much of it.  Seriously, if all I have to say is that these are the least likely in the group to do you harm then this is not a good group for us to choose from.  My personal opinion is that we should avoid all of these.

These sweeteners are neither a sugar nor an alcohol. All are formed by adding hydrogen molecules to sugars which makes them harder for our digestive tract to absorb. 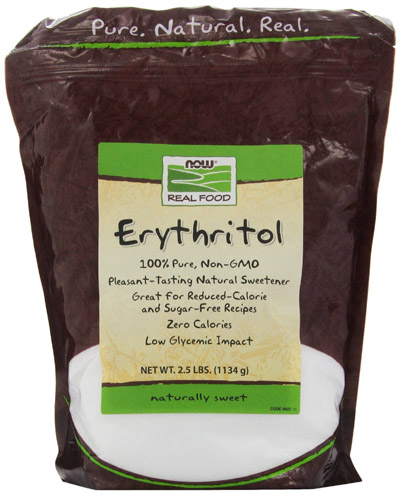 Verdict – There is really not much difference between these, but Erythritol will allow a greater amount (50 grams) before it leads to bloating, gas and diarrhea.  Xylitol seems to be a very common one found in many foods and especially in sugar free gum.  Please be very cautious with Xylitol products if you share your home with dogs as this is a deadly toxin to them.  The sugar alcohols could be consumed in small quantities without much ill effect, but watch out if you have a sensitive digestive system.

These are derived from natural food sources that are typically much sweeter than sugar and do not cause a rise in blood sugar when consumed. 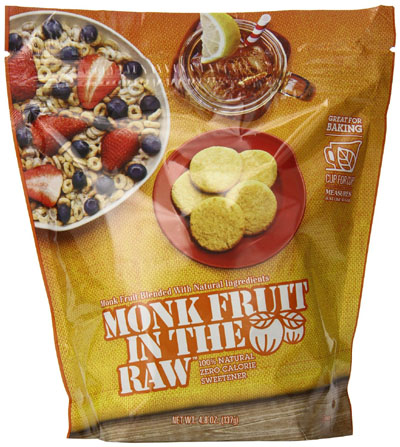 Verdict – This is basically a tie.  Stevia wins by a thin margin because it has had studies done that show no ill effects, but Monk Fruit has been used for hundreds of years and there are no reported side effects.

Overall Winner from all Categories

However, there is something else for us to consider about any of these artificial sweeteners and that is the potential effect on blood sugar and insulin in the body.  When we eat something sweet, the taste buds on the tip of our tongue will encounter it first.  Upon this sweet taste hitting our tongue the body prepares to accept an increase of sugar into our system by releasing insulin.  There is not as much insulin released at this time as there will be if a sugar laden substance actually passes into and is absorbed from our digestive tract, but there is a slight release.

Insulin is vital to our proper sugar regulation and an unfortunate problem for many is the development of metabolic syndrome that can eventually lead to type 2 diabetes.  What happens in these individuals is that their body becomes less reactive to the insulin they release.  Thus the body must release more insulin to get the same effect.  This is a very hard type of diabetes to control since it does not respond to insulin supplementation like type 1 diabetes.

If we are ingesting substances that cause the release of insulin – even though this will not actually increase our blood sugar, we might be making a developing metabolic condition worse.  It is known that this slight release of insulin is enough to actually lower blood sugar and this is something for those who have hypoglycemia (low blood sugar) to keep in mind.

We really just don’t have enough human studies to know if any of these sugar substitutes are completely and totally harmless.  The best advice is to use these, even the natural ones, very sparingly.  Work to reduce your desire for sweet things gradually by weaning yourself away from these tastes.  There is ample room in most diets for a little bit of sugar and we should not think of table sugar as being an evil thing.  So allow sweetness, the more natural the better, but keep in minimized in your life.

Once again, moderation is our best ally. 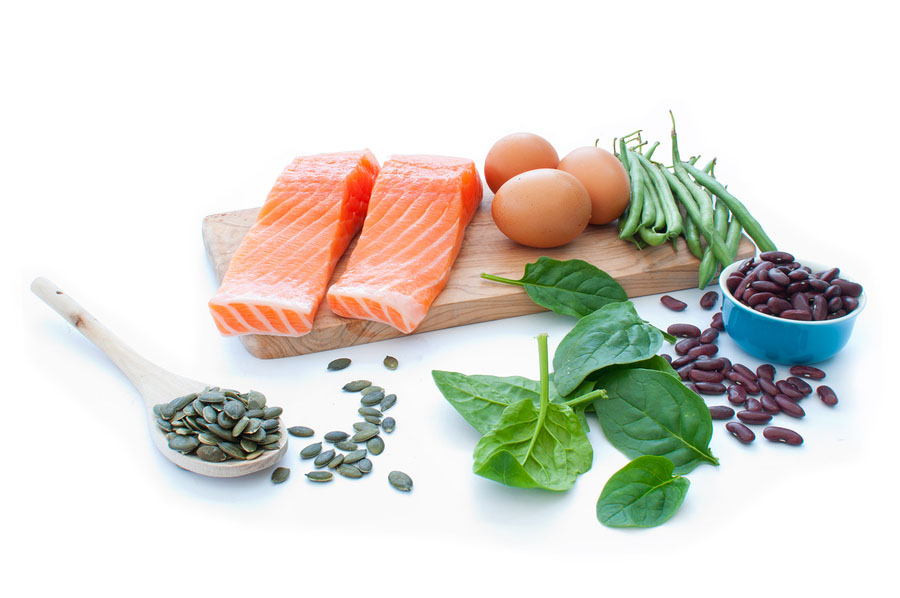 Improving Your Health: What’s in a Meal? 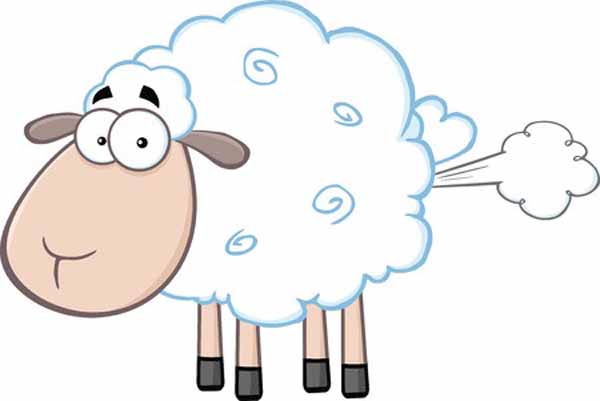 Battle of the Whey Proteins – Which Whey?