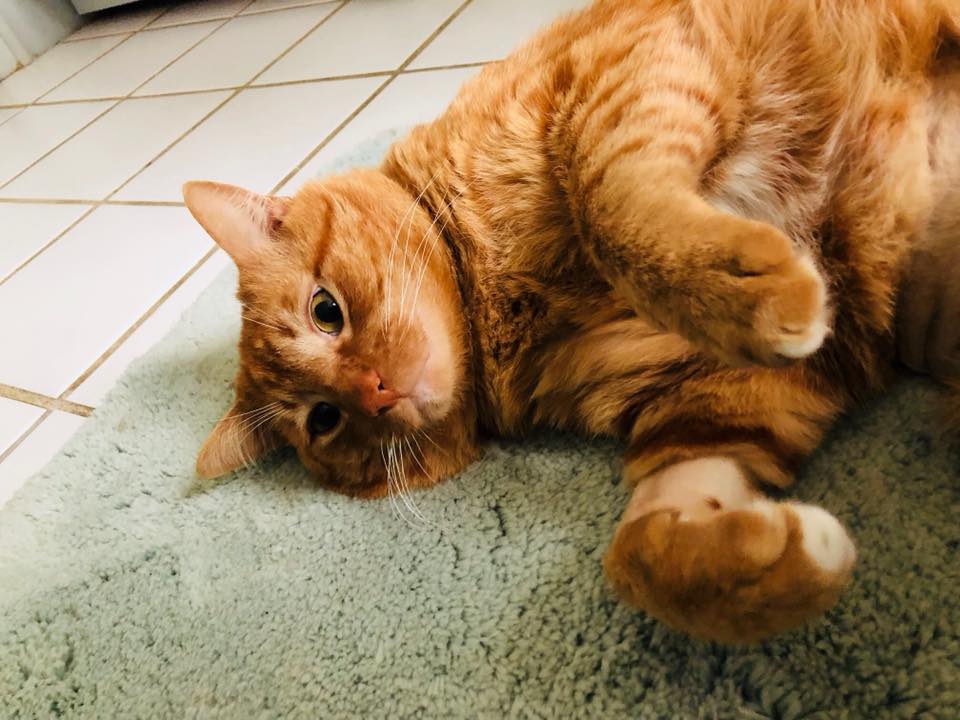 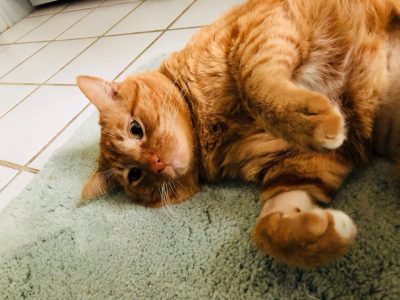 Yesterday was national pet day and I saw a lot of great pictures of people with the little furry loves of their lives. It is very heart warming to see people giving love to those sweet little creatures and sharing their lives with them.

This quote by Matthew Scully really sums it up for me:

“Animals are more than ever a test of our character, of mankind’s capacity for empathy and for decent, honorable conduct and faithful stewardship. We are called to treat them with kindness not because they have rights or power or some claim to equality, but in a sense because they don’t… Because they all stand unequal and powerless before us.”

For all the sweet animals that grace our lives, there are countless others that go without love or homes or the basic necessities of a reasonable life. We see them on the streets or in the alleys or our neighborhoods and sometimes in a commercial or advertisement of a shelter or other rescue organization. We see the strays, the lost and the forgotten creatures that live on the periphery of our comfortable lives.

I had a recent encounter with one of these when I stopped in a rest stop outside of Dallas on my way back to Houston. He was this very handsome orange tabby that looked for all the world like he lived there at that rest stop. A little bit of questioning revealed he had arrived there some three weeks prior, either as a stow away or deliberately dumped. The rest stop workers were feeding him but otherwise he was on his own. Due to lack of a carrier and a dog in the car, I left him there. I reasoned that he was reasonably safe, after all he was being fed and he looked calm and comfortable. I left him, but he did not leave my mind. 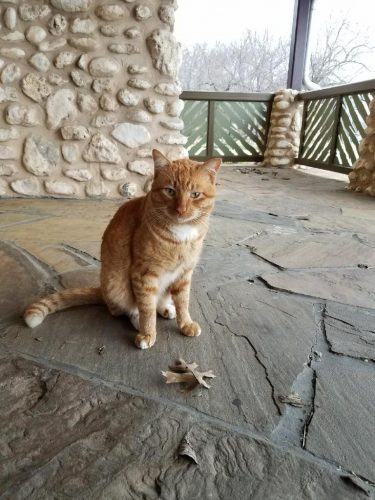 When I got home I set about trying to resolve the kitty issue. I called the Corsicana rescue group, Project Pawz. They agreed to take a look for him. The rescue group here in Houston, Save a Purrfect Cat, agreed to help him if we could get him secured. There were three heartfelt attempts to find this little guy over the course of several days. All attempts failed to locate him.

My next trip to Dallas I was prepared with a carrier in my car. On my way back home I again stopped at the rest stop. It was somewhat strange. It was 6 weeks since I had last been there. I knew in my mind he was gone, but I felt this strong pull as if being guided. It pulled me to the right as I left the rest room. I kept looking out the right windows to where the trucks parked. It did not make sense, I told myself. No cat would be near where the noisy trucks park. Yet as I left the main building I exited through doors to the right, not the way I came in. In an alcove to the right was a little place with rocks and bushes and an orange cat asleep under the bushes.

There he was. He looked worse for wear and a couple of pounds lighter. I was stunned. I called to him and he causally lifted his head to regard me but otherwise did not stir. I went to my car and grabbed my carrier and some chicken salad. After a bit of coaxing and petting and more coaxing and chicken salad and walking away and then more coaxing I managed to maneuver him into the crate. The rest stop worker I approached with cat in carrier was overjoyed. “You caught him! I have been feeding him and my wife was so worried about him.” He said his goodbyes to ‘that sweet orange cat’ and into the car we went.

He slept all the way back home. I meanwhile was overjoyed, on an adrenaline high, and calling up all my contacts to let them know: I found him! They responded and I was able to whisk him to the vet’s office (they closed at 6 and I pulled in at 5:50). Good thing I got him there. His ordeal was compounded with scratches and wounds from encounters with who knows what. He also was carrying several ticks. The combination pushed him into a fever of 105 degrees and he was rushed to the Gulf Coast animal hospital where he stayed for 3 days. It was touch and go but he is okay now. I doubt he would have lasted even another night out on his own.

Not only is he now okay, but he now has a name, Dallas, and is now ready for adoption. You can find Dallas at Save a Purrfect Cat where he is ready to his forever home. He is not yet listed on the website, but you can go visit him and hopefully fall in love with this very handsome boy.

Update*** Dallas has been adopted!!!

———————————
I learned a lot from this. First, I now always carry a carrier in my car so I never again have to leave behind a creature in need. Second, what seemed safe was not and it nearly cost this cat his life. He may not have had direct threats I could see, but a cat living rough is subject to attacks from other animals and from parasites like ticks that carry illness. Third, there are tireless and selfless people who work in the rescue organizations that do not get near enough credit for the incredible work they do in easing the suffering of these sweet furry children. They are truly angels among us for all the hard work they do.

My own rescue story is not the only one I want to recount. Janet, who is a frequent guest instructor for me, is also a volunteer at the Houston SPCA. She recently recounted the stories of several dogs she has been walking since Hurricane Harvey devastated the Houston area in September 2017. Many of these dogs have been in the shelter for a long time and she wanted to let people know about some of these really good dogs that deserve more than just a kennel, a jail cell as she calls it, for a home. It was hard for her to select from the group that she regularly volunteers with, but here are four she felt had the greatest need. You can look at all the others on my new webpage: Forgotten Dogs. I also have a page called Forgotten Cats and in interest of fairness for all God’s creatures, Forgotten Critters. Please check them out and spread the word. Even if you cannot help them directly, you might know someone who can. We might not be able to do a big deed, but maybe we can help in a small way and those small ways might add up into a wonderful life for a creature in need.

Bobby is an old guy who really needs our help. He does not have much more time and really deserves to spend his last days pampered in a comfortable home. 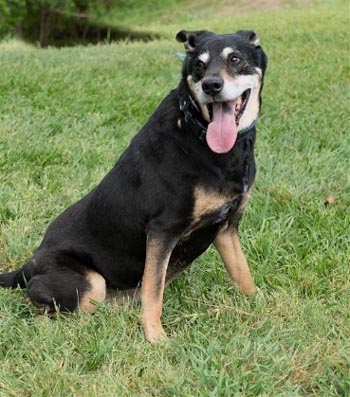 Charlie has been in the shelter since Hurricane Harvey in September 2017. He is a timid guy who really needs to experience the love of a forever home. One of people’s reluctance with him is that he is heartworm positive. This is a totally treatable condition and the SPCA will cover the cost of it for you. The wonderful office dog Beau who many of you have met and love was an SPCA pup long ago who was also heartworm positive. As you can tell, Beau is totally healthy and wonderful, so heartworm treatment works and since the cost is covered there is no reason to avoid adopting Charlie. 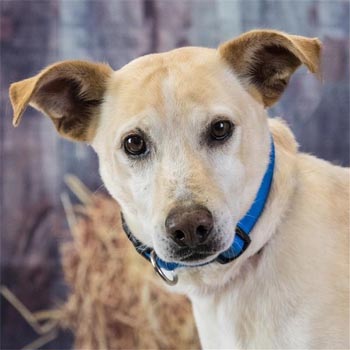 Sunny is a senior dog who really deserves to spend the rest of his life with a loving forever home. 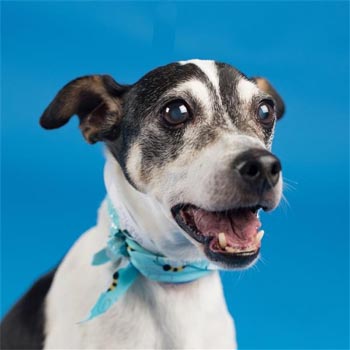 Barry is a very sweet dog who is easy to walk and pick up. 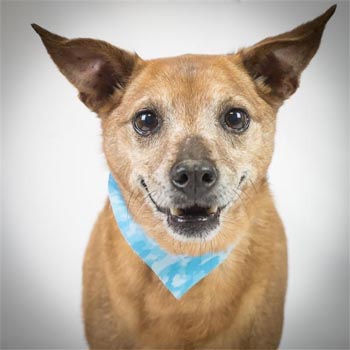 There are many more and if you want to get an insider’s view, check out the page I made on these little loves:
Forgotten Dogs
Forgotten Cats
Forgotten Critters

If you cannot adopt, please spread the links to others who might be interested or who can also spread the word. If you would like to help there are plenty of volunteer opportunities:
Save a Purrfect Cat Volunteers
SPCA volunteers

If you know of any other special cases, please feel free to contact me.

All the best,
Julie 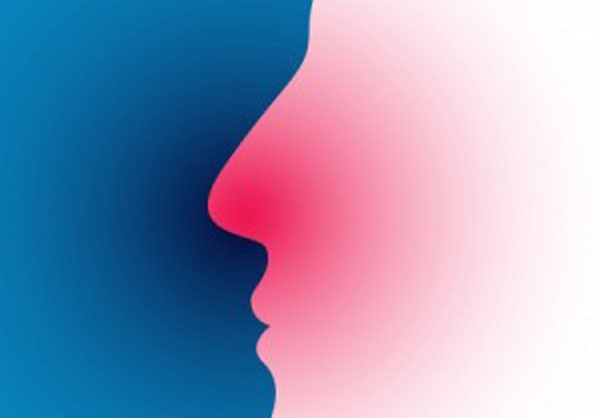 Ask the Yogi: Should I do yoga when I am sick? 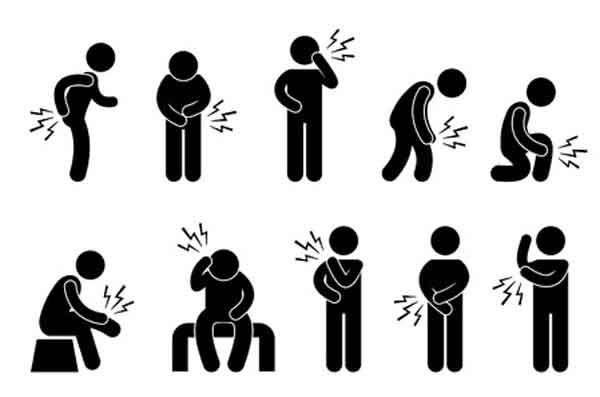