Up until last year, I consumed the occasional soda. It was not that big of a deal to me, but on average I would

have about one soda per week. Even though each drink had over 40 grams of sugar I treated it like a reward and felt it did not have that much impact on my health. My soda of choice Coke, but not just any Coke product. I would seek out the Mexican Cokes because they were made with sugar versus HFCS (high-fructose corn syrup).

There is a big difference in the way our body digests and absorbs sugar compared to the way it processes fructose. Table sugar (sucrose) is composed of half fructose and half glucose. Glucose is directly absorbed into our body and used as fuel. Fructose on the other hand must be processed in our liver where it is converted to glucose. This processing of fructose is not an easy thing on the liver and it is known that high fructose consumption leads to fatty liver issues.

HFCS is found in many things, especially drinks. Most sodas are now made with HFCS instead of sucrose and this change of ingredients occurred around 30 years ago. The change was driven by profits because with the abundance of corn grown in the country, HFCS is cheaper than sucrose. The manufacturers of HFCS love to say that “sugar is sugar”. In order for this to be true, HFCS would have to be just like sucrose in terms of the amount of fructose to glucose ratio in other words a 50/50 ratio. We have to trust the companies claims because although sugar content of a beverage is listed, fructose content is not listed.

A recent study in Nutrition (http://www.sciencedirect.com/science/article/pii/S0899900714001920) tested the amounts of fructose in several beverages to see if the claims made about fructose content were true. In the drinks tested included sugar sweetened beverages and fruit juices, some sweetened with HFCS and some with no added sweeteners.

The study found that the sugar content of these beverages was over 60% fructose. Now, remember, we are being told that HFCS is exactly the same as table sugar, which is 50/50 fructose to glucose. Having a ratio of 60/40 fructose to glucose may not sound like a lot, but in the last 3 decades in America, the consumption of HFCS laden drinks has doubled and the diabetes rate has tripled. Not only is the threat of diabetes associated with the high consumption of fructose, but also cardiovascular disease and liver disease. You also don’t get to look good while your health is failing. High fructose consumption increases fat formation in the body. So, you get to be fat and have diabetes while your heart and liver fail. I think we can all crack open a cold HFCS soda to that one.

Now back to me. I knew that HFCS was not a thing I wanted in my body, but I was smugly consuming my Mexican Cokes because they listed ‘sugar’ on their ingredients list. Yeah, yeah, I thought, sure there is over 40 grams of sugar in this but hey, at least it isn’t like I’m drinking high-fructose corn syrup – Right?

This study also found that the ingredients for some labeled products did not accurately reveal the amount of fructose within them. My beloved Mexican Coca-cola was found to have greater than 50% fructose which means they probably were slipping in some HFCS without putting it on the label.

My outrage is only tempered by the fact that I no longer consume that beverage anyway – but still! Those lying soda jerks! 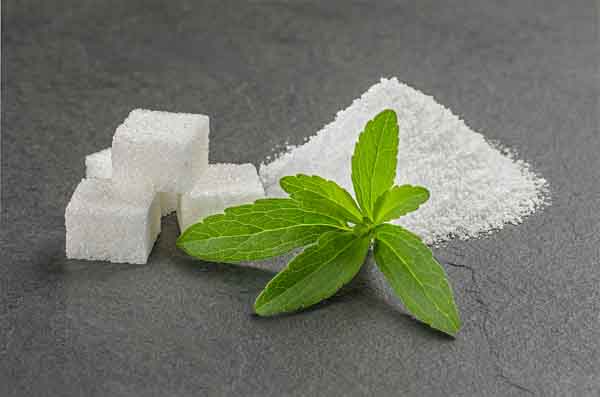