Two of my toes have been hurting lately. There is no mystery as to why because it was a traumatic toe event that happened a week and a half ago. I was helping a friend organize his office and unbeknownst to me a pile of his papers was cleverly hiding a very heavy plaque. I moved said pile and the plaque slipped out and down onto my unprotected toe. Ouch, very much ouch.

The one consolation was that the plaque was actually a wall hanging of fossil fish so I’m sure it was the first time in over a million years that those fish have bitten anybody. I did the whole hopping up and down on one foot saying “Ow, Ow, Ow,” put ice on it and then put my shoes on (yes, the horses had definitely left the barn but I was determined to keep the hay inside).

Needless to say a 1 foot by 2 foot solid stone object landing on your toes is going to leave a mark and indeed there was a small abrasion (fish bite) and a bruise. Using the tried and true method of ‘if you can bend it it isn’t broken’ I deduced there were no broken bones. The toes in question were my middle toe and ‘ring’ toe which are not very big so the purple painful impact zones were not very visible.

They were not all that uncomfortable to walk on and it would have faded into a prehistoric fish bite funny story except for the whole ‘I do yoga for a living’ thing. Those toes have been plaguing me.

The first couple of days I made sure to keep all the pressure I could off of them and changed my poses accordingly. Out of about 100 different yoga things I do, around 90 of them seemed to involve these toes. Even sitting had to be managed around the toe situation.

Things are better today, but I expect the toes will be sensitive to pressure for another 3 weeks or more since the contusion impacted not just the soft tissue, but the bone as well. Bone bruises are notoriously painful and slow to recover. This is due to the fact that the surface area, or skin, of our bones is the most sensitive area of our body. That is why breaking a bone can be so very painful because we break the skin of the bone. 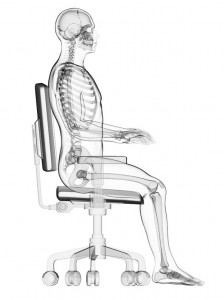 We tend to think of bones as inanimate, but this is actually not true at all. Our bones are alive and constantly in a process of change either being built up or taken down depending on our activity. Bone grows according to the stresses placed on it. This is one of the reasons that we are advised to do weight bearing exercise when we want to build bone density. No doubt my toes will be a bit more dense after this since the had to suddenly bear a lot more weight.

There was one other time I had a toe issue in yoga and it was due to yoga itself. This was back in the first wild and wooly days of my yoga experience well before I knew better than to do risky things. Back in that murky past I was game for anything that anyone else was doing, completely oblivious to the fact I was the weakest person on the planet. I can honestly say if you are going to be weak, bold and stupid, you better be tough.

The scenario was called a drop over. Basically you would go into a handstand and then ‘drop over’ into a back bend. The safety feature was that someone was standing there beside you while you did this. Supposedly this person would help you go from the handstand to the back bend without suffering a catastrophic injury. The truth is that your helper person could not actually help you if something went horribly wrong, but at least you would have a witness and someone could dial 911.

Even though I was out of my mind scared to do this, I mustered up what I thought was courage and went into a handstand and then droooopppppped over. I landed in a back bend, but immediately collapsed because I landed on my feet wrong. That time it was a broken toe. At least I was already down on the floor so I didn’t have to fall down in pain, I could just writhe right where I was.

Broken toes are the least glamorous bone you can break. They hardly ever earn you a cast and typically the most you get is your toes taped together. Sometimes you don’t even get an x-ray because ‘yep that looks broken’ is about all the diagnosis you need since the only treatment is to maybe tape it and stay off it. You probably won’t even get crutches. All you might get are some sympathetic looks from all the other toe breakers out there. I really don’t advise you to break a toe. There is nothing in it for you.

So, what you can take away from this little story is 1. Avoid drop overs, 2. Avoid prehistoric fish, and 3. Wear shoes. 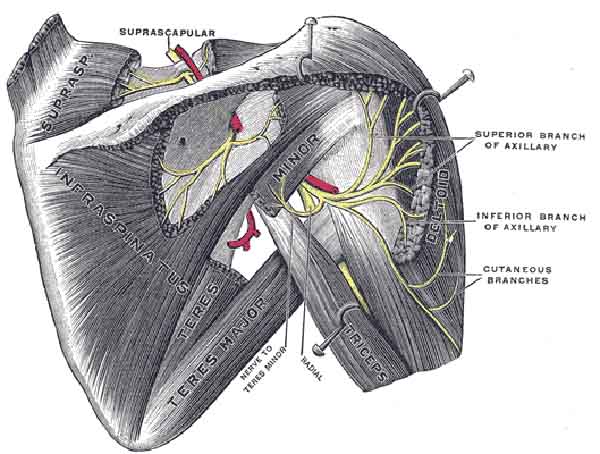 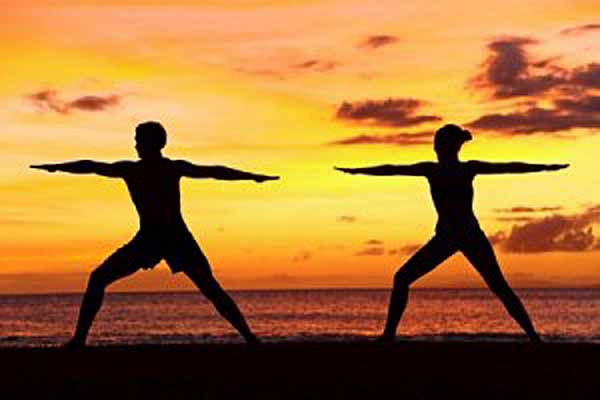 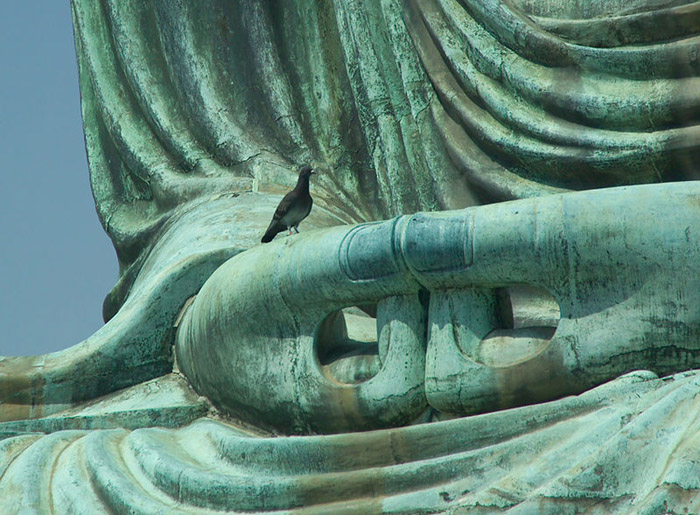 Ask the Yogi: What is Yoga Mudra?