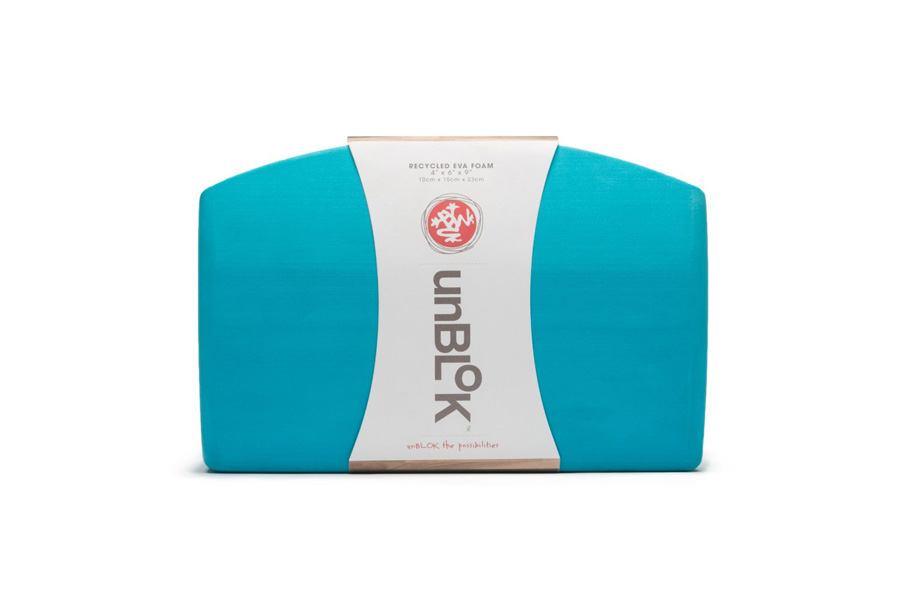 Sometimes I just get in the mood to see what is new in the yoga prop world and today my journey took me into the land of yoga blocks. Yoga blocks are one of the most all purpose props there are in yoga because they not only will help to stabilize a pose, they also allow a person to create better alignment in standing and seated poses. A yoga block also makes a great seated cushion to help enhances posture in sitting positions. I like the fact that the modern yoga block is lightweight and has a soft texture. I am always playing with my vast assortment of yoga blocks by spinning them or tossing them in the air. No big deal if they fall because number 1, they don’t hurt if they hit you and number 2, they don’t break.

I began with just an internet search to see what sort of blocks there would be easy to find. I was not really expecting to find anything new, but low and behold I found a few things I had not seen before.

This is a new one for me and I don’t think it has been on the market that long. This Manduka unBLOCK has the regular stable rectangular base of a regular block, but its top edge is curved. They tout this as being a comfortable hand support and I can see that would be true when using the block to support standing poses like the lunge. The angle of the curve would put less strain on the wrist versus placing your hand flat down on a regular block edge. For those who like to use their blocks under their back, the curved edge might also be more comfortable than a flat edge. Having not tried this one yet, I can only speculate, but it looks good to me.

Now this is a block I knew about because one appeared in my studio. It really did just literally appear one day out of the blue. At first I thought that someone had left their weird shaped block behind but a couple of weeks passed and nobody claimed it. I later discovered it was given to the studio. That is one of the more interesting things about having a yoga studio. Things just anonymously appear. Sometimes they make it into the studio and sometimes they are just left outside the gate. I think my studio is considered a ‘safe’ place people can abandon their unwanted exercise gear. I have acquired several things this way.

But back to this block… the Giam All Grip yoga block has what they call an ergonomic opening where you can get a firm grip. It seems very logical and indeed if you are finding that a regular block just does not allow you to grab it then this will do the job. Quite frankly though, people seem to avoid this block. I don’t know if it is because it is a solo block in my studio without a matching pair or if its unusual shape makes people wary of it. Perhaps I should get it a ‘mate’ so it won’t be lonely.

I think this one is really more for meditation than for use as a block, but its shape and size places it very much in the block category. This Thai Fabric Block has a 100% Kapok filling which is a cotton-like fluff obtained from the seed pods of the Kapok tree. According to Wikipedia “Kapok fibre is light, very buoyant, resilient, resistant to water, but it is very flammable.” !?! Okay – so what we have here is a potentially flammable block. That certainly makes it special.

I have talked about this Superblock when I did my block review. It is big and in fact they claim it is the biggest block you can buy. It is 13.5″ x 9.25″ x 6.5 inches which is definitely bigger than most blocks. This would be useful if your flexibility was limited. They tout it as ‘no more stacking blocks’ but I have to tell you that if I ever add this big boy to my block collection I am going to be making a block fort. No stacking blocks indeed! 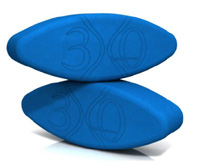 I also included this block in my review, but the Eggsecutive Egg block deserves a second look because of its interesting shape and because they totally own the ‘egg’ thing in their name. I am not sure this block is catching on as much as they would like because although the shape really does make it more comfortable on the wrists, the shape also makes it less stable. This might be desired for those seeking a challenge. You can only get this one in sets. No lonely solo Eggsecutive blocks allowed.

Okay, so this is not a block, but it was in with all the blocks I was looking at and it deserves a mention as well. The foam wedge is a very useful device if you have wrist issues. The wedge will allow you to place pressure on your hands without compressing the wrist. It is quite a useful prop for those who need it. I also want to get a whole bunch of them so I can stack them up like this picture. They would go great with my block fort. 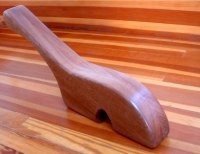 This was a surprise because not only is it made out of wood at first glance I thought I might be looking at a wooden version of ‘Nessie’. But no, this is not a Loch Ness thing. The Heart Block is this great big wooden block you place your body over.

Luckily they had a picture of it in use. You lay on top of it and it will stretch your abdomen and chest longitudinally and laterally. It claims to deepen breathing, relieve heartburn and counteract humpback. I presume they are not talking about whales here. The thing is made out of solid mahogany so I am going to say it is not exactly portable.

I hope you have enjoyed this stroll through yoga block land and remember, if you are feeling in a creative mood you can always do what I did and make your own block. 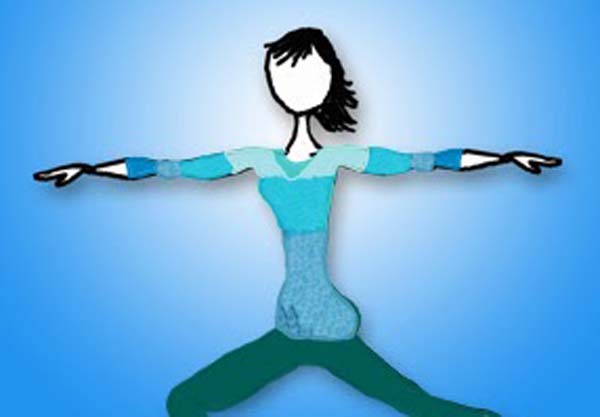 How to Dress a Yogi 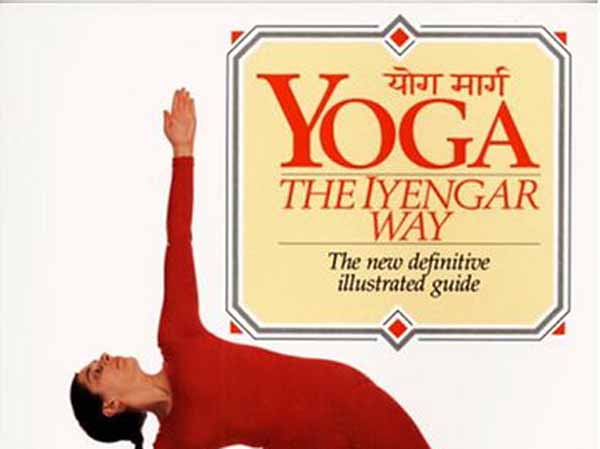