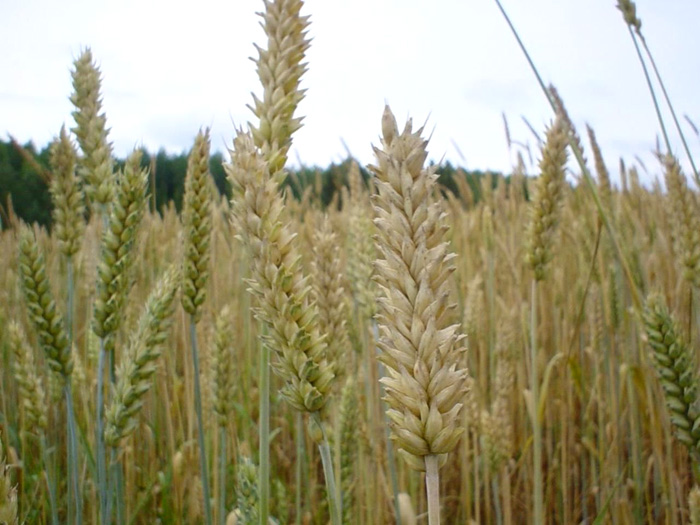 It is at this time of year that we are often tempted to go outside of our normal eating patterns. Our normal diets may be completely changed by the chances at holiday delicacies. It is only natural that we might have a little bit of digestive distress when we move away from what is typical for us. But what about if we are almost always having stomach problems?

Many people suffer for years with digestive symptoms that make their life pretty miserable. Symptoms such as bloating, gas, diarrhea or constipation may be frequent. There may even be a laundry list of other symptoms such as headaches, joint pains, numbness in legs or arms or fingers and foggy headedness. While these symptoms may not be related to one another, they could all have an underlying cause. Gluten sensitivity may be the culprit.

What is gluten sensitivity?

Gluten sensitivity is considered less severe than celiac disease because it does not result in damage to the intestines which can increase the intestinal permeability making it easy for toxins, bacteria and improperly digested proteins to enter the bloodstream and cause further health issues. A person with gluten sensitivity will test negative for celiac disease and they will test negative for wheat allergies.

How is Gluten sensitivity diagnosed?

There are currently no tests that show any biological markers to gluten sensitivity. This means they can find no antibodies within the blood to point to this. Diagnosis is made by a process of exclusion. First the person should be tested for celiac disease and wheat allergy to rule those out and then if those show negative the person is put on a gluten elimination diet. If the symptoms disappear on this diet and reappear if gluten is eaten then it is likely that person has gluten sensitivity.

Gluten is a mixture of two proteins present in cereal grains, especially wheat, that is responsible for the elastic texture of dough. These days our attention is drawn to gluten because we read on labels how something is gluten free. This type of labeling is often ridiculous because it is placed on things that don’t have gluten naturally such as nuts or cheese. I would not be surprised to one day find water labeled as gluten free. The food industry is just trying to capitalize on the increased awareness of people to gluten and on a dietary trend for people to think it is important to ‘avoid gluten’. Many people who are attracted to the gluten free label have no idea what gluten is, have no symptoms of gluten sensitivity or celiac disease, but they assume it must be healthier so they buy it. It has sort of become a catch phrase that makes people think something is more healthy because it is gluten free. The real tragedy is that for those with serious celiac disease, a gluten free label is not a guarantee that there is not gluten within a product. For celiacs even a few molecules of gluten can be enough to cause health issues. They cannot trust a label and must be rigorous in their selection of foods.

Should we all be gluten free?

Unless we have symptoms of problems when we consume gluten foods then a gluten free life is not healthier than one where people consume gluten. There are all sorts of reasons why we might want to reduce carbohydrates or grain products but to completely eliminate gluten for no reason is not necessary. If you have some of the symptoms of gluten intolerance your best course of action is to bring this to your doctors attention and get tested. Celiac disease is very serious and a person should not just assume they have it or assume they do not have it. If you test negative for celiac disease but still have symptoms then you might be wise to eliminate gluten from your diet. Even though gluten sensitivity is not destructive to the intestines it is still a list of symptoms we can do without.

Effect of Meditation on our Brain: Top Six 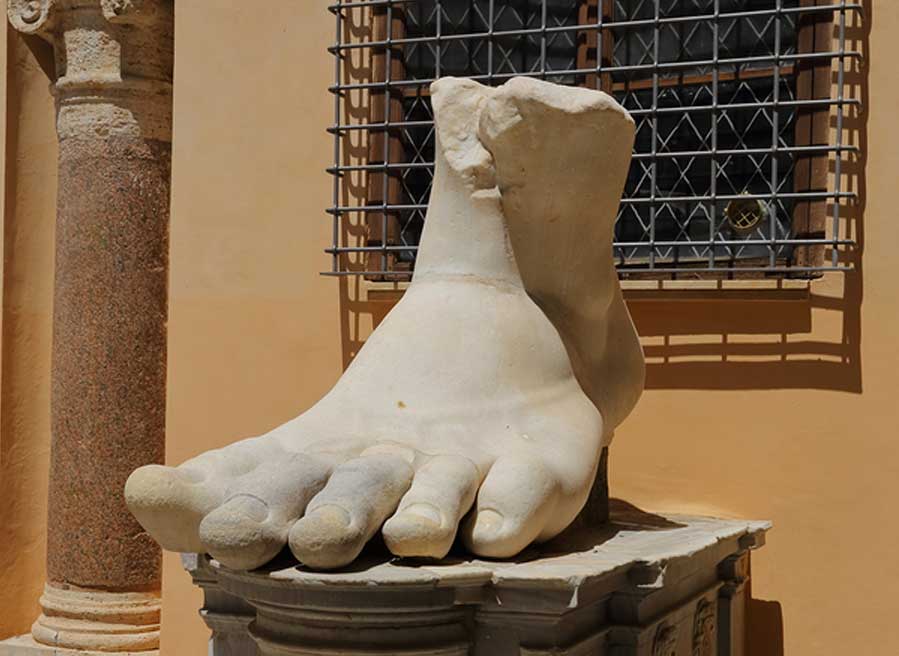 One thought on “Against the Grain – Gluten Intolerance”