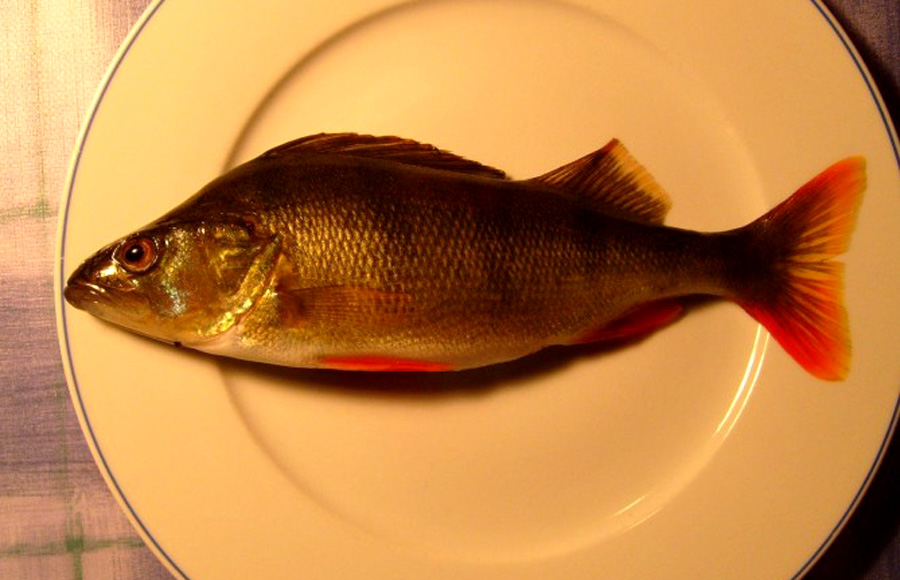 Q: I have heard it is good to take fish oil supplements. Why is taking fish oil good for us and is there a difference between the supplements?

A: Fish oil supplements are considered helpful for their Omega 3 Fatty Acid content as well as their EPA and DHA content. Omega 3 Fatty Acid is an essential fatty acid that our body cannot make. There have been many studies showing positive benefits in regards to heart healthy effects, help in reducing inflammation and lowering the risk of rheumatoid arthritis, and some evidence showing a lowering of risk in breast cancer. There are other positive benefits associated with EPA and DHA for mental health and improvement in memory.

As you can see there is quite a bit of study on fish oil supplements and quite a bit of proof of health claims. This makes this supplement a good candidate for everyone who does not eat fish a couple of times a week. Cold water fish are a natural source of Omega 3 fatty acids as well as DHA and EPA, but there is some justifiable concern about heavy metal toxicity (mercury) in those who consume large amounts of fish. We can reduce this risk when we eat smaller fish, such as sardines, because they do not have as much exposure to the heavy metals that comes when large fish eat smaller fish and concentrate the mercury in their bodies.

A single tin of sardines such as Season’s brand will provide 2300 mg of Omega 3 fatty acid. It can also provide about half your calcium needs for the day as well as about 20 grams of protein. There is much to be gained from getting our nutrient requirements from whole food sources like this. However, not everyone is willing to eat sardines.

For the non-fish eaters, there are fish oil supplements. I recommend that Omega 3 supplementation be sourced from fish because this provides the also needed DHA and EPA. There are plant forms of Omega 3 sourced from flaxseed, but this will not provide the benefits of DHA and EPA. For vegetarian or vegans, there is an Omega 3 oil derived from algae that has DHA and EPA.

How Much Should We Take?

In general a daily dose of between 300 to 500 mg of EPA and DHA is considered optimal although higher ranges up to 4000 mg are used in some treatments. It is better to look at the amounts of EPA and DHA rather than the total amount of oil. Certain supplements can vary in the concentration of these factors from 33% to 85% so be sure to read the labels. We should divide the dose into at least two portions a day and take these supplements with meals that contain other fats to help with absorption.

Which Brands of Fish Oil Are Best?

There are many different companies that make fish oil supplements, so many in fact that it is hard to make a choice. I use Consumer Labs as a resource to help me make the best supplement choices. In regards to fish oil, they tested 53 different supplements for whether they contained the labeled amount of oil, purity (no contaminants), and freshness. All of the products passed as far as not exceeding contamination with heavy metals. This means that your typical fish oil supplement is not going to have the same potential problems as consuming fish. Only a few of the products they tested were not approved for failing to have the amount of EPA and DHA listed on the label.

The greatest variation in each product was basically the price for the amount of EPA and DHA you received per pill. The sources of the oil also varied from product to product with some sourced from fish and others from krill. As far as what you end up with – the EPA and DHA, there does not seem to be much difference in purity or end product. Yes, some supplements have a greater concentration of EPA and DHA per pill. Some of them will charge you quite a bit for their supplements. These seem to be the greatest difference from one supplement to the other.

With this in mind, the following are my choices based on the concentration of EPA and DHA and the cost per pill.

Barlean’s Organic Oils Fresh Catch Fish Oil has a cost of about $0.03 per 100 mg of EPA/DHA making it a relatively low cost product. It has 185 mg of EPA and 115 mg of DHA per softgel.

Carlson Fish oil comes in a liquid supplement rather than a pill, which can make it easier for those who find swallowing the rather large softgels a problem. Carlson costs about $0.03 per 100 mg of EPA/DHA so its cost is also low. Per teaspoon it contains 800 mg EPA and 500 mg DHA. 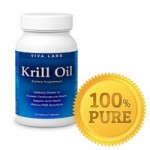 Just keep in mind that this is a product where there are plenty of claims, but in the end everything seems to be about the same. Most of the are completely safe in regards to heavy metal contamination. Most will give you what the package says it has. The company may make claims that their form is better than another form, but there is not yet scientific evidence to show this. I suggest taking one of the above types or using them as a comparison for others. 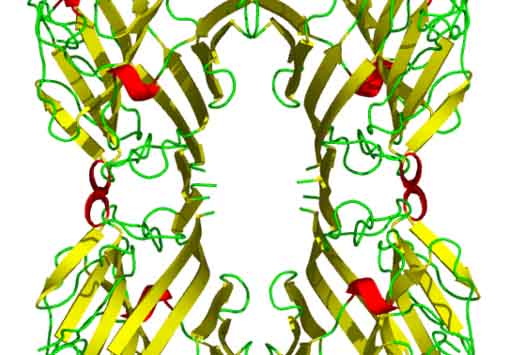 What you should know about lectins 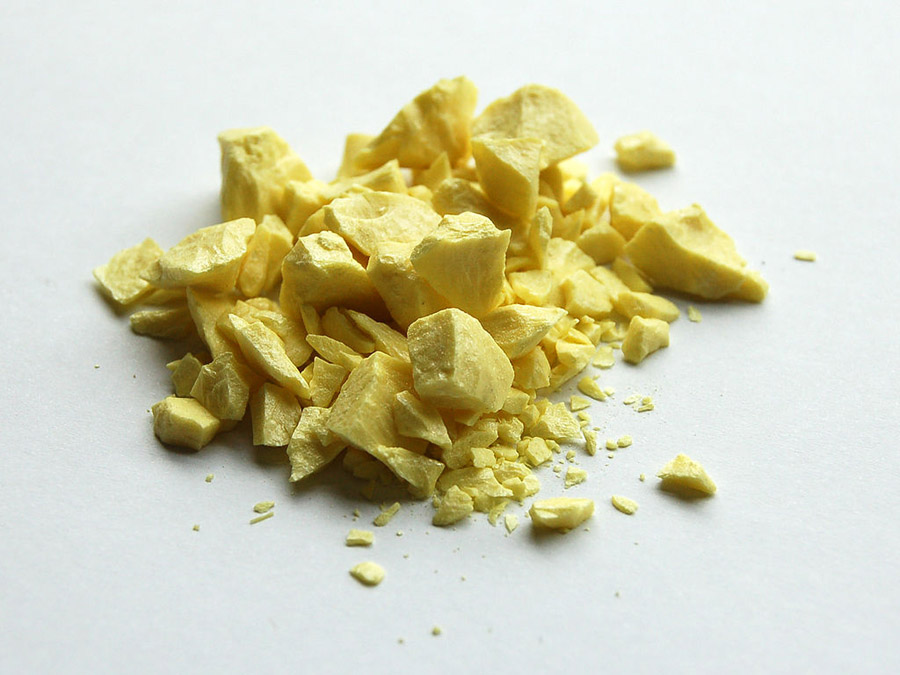 Nutrition: Do we need more sulfur in our diets? 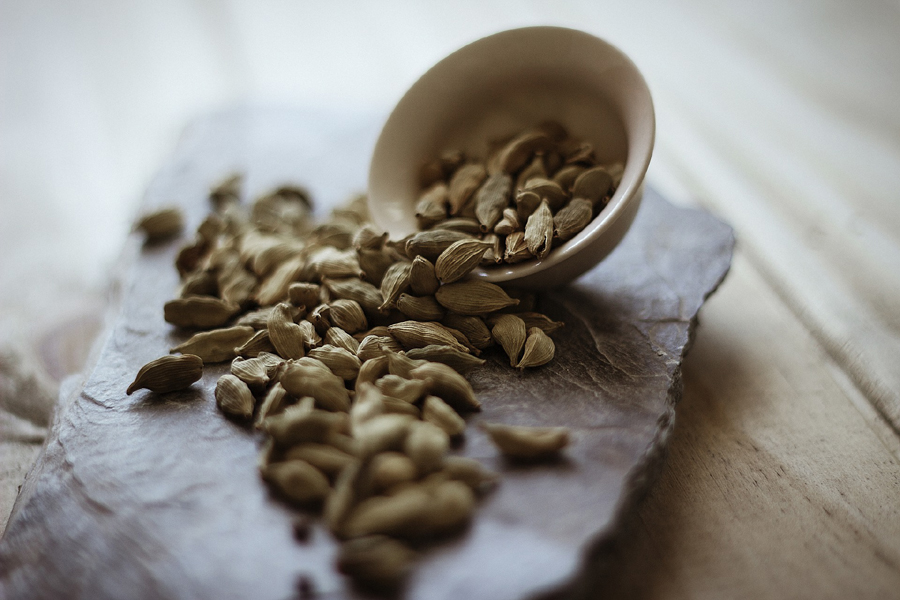